Last week we woke to the news that Facebook Australia banned news from its platforms – which is ironic given Facebook wanted everyone to know about it.

In case you’ve been living under a rock, Facebook banned the posting of news content in Australia because the Australian Government is trying to force digital channels to pay for the usage of news on their platforms.

Uncle Rupert and his teams get paid when ads are viewed. The problem is, Google brought out something called AMP which takes all the content from the news article or website, and it strips it back to a simpler version of the original source. Google claims their intention is to speed up the web, and AMP stands for Accelerated Mobile Pages.

When Google takes the news content to create the AMP version, it doesn’t bring the ads with it. Ads that aren’t viewed don’t make the news source money, and that’s where the problem lies for News Corp.

News Corp have complained to the Australian Government because their revenue is down. Google’s AMP pages are stripping the ads, and because AMP versions only gets served on mobile devices, which 83% of webpage hits come from according to Telemedia Online. That means that News Corp would be saying to the Australian Government that they are losing 83% of their revenue (not an accurate way for them to measure it, but it’s a big scary number).

I want to be really clear – you are a number to Facebook and there is nothing you can do to give you a guarantee that your content won’t be impacted again.

It’s a bit of a stalemate. The same difficulties would apply across all social media platforms, but Facebook decided to restrict the publishing permissions of any Facebook Page and hid all existing content as a bit of a warning shot without admitting that as the purpose.

Here’s why I think it was a warning shot:

It was a warning shot and was very clear. 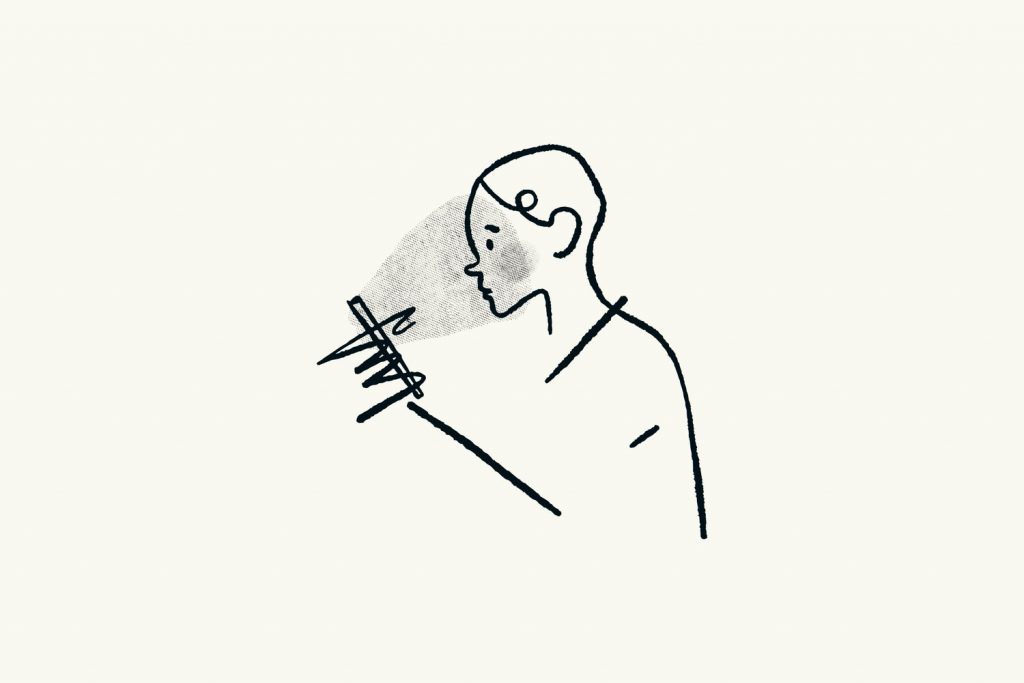 Today, our friends at the Australian Government have gone into bat for us citizens and gotten Facebook Australia to re-enter negotiations and reinstate all Facebook Page permissions for posting along with all the content they had ‘removed’. We didn’t ask them to because we never asked them to help News Corp fix their revenue issues either – but that’s the latest news.

So now you’re caught up on the back-and-forth, here’s how to get your content back and minimise risk moving forward for your brand.

I spoke to some businesses last week about what the Facebook news ban meant for them, and the same question kept coming up – “How can I get my content back? I heard (other Facebook Page) has gotten theirs back.”

Much like Facebook Australia rolled out the restrictions on posting, the reinstatement of government pages later last week was an automated process. Facebook don’t tick-and-flick who gets rights to post and who doesn’t – they don’t have time to do that.

Facebook would have rolled it out at an industry level so they could manage the reversal if they needed to. When the government complained about it, Facebook reinstated access to government pages. The most effective way of them to do that is to look at the industry that the Facebook Page is in and apply a blanket reversal to everything in one industry category – ‘Public & Government Service’ for example.

My advice to these businesses that I spoke to was to move your Facebook Page into that category (if that category applies to you) and attach the Facebook Page to your Business Manager account that is also listed in a related government industry category.

Luckily for you though, if you don’t have your Facebook Page access and content back yet, you should have it back in the next 24 hours with Facebook Australia’s newest blanket reversal of the move. It doesn’t just apply to government anymore. 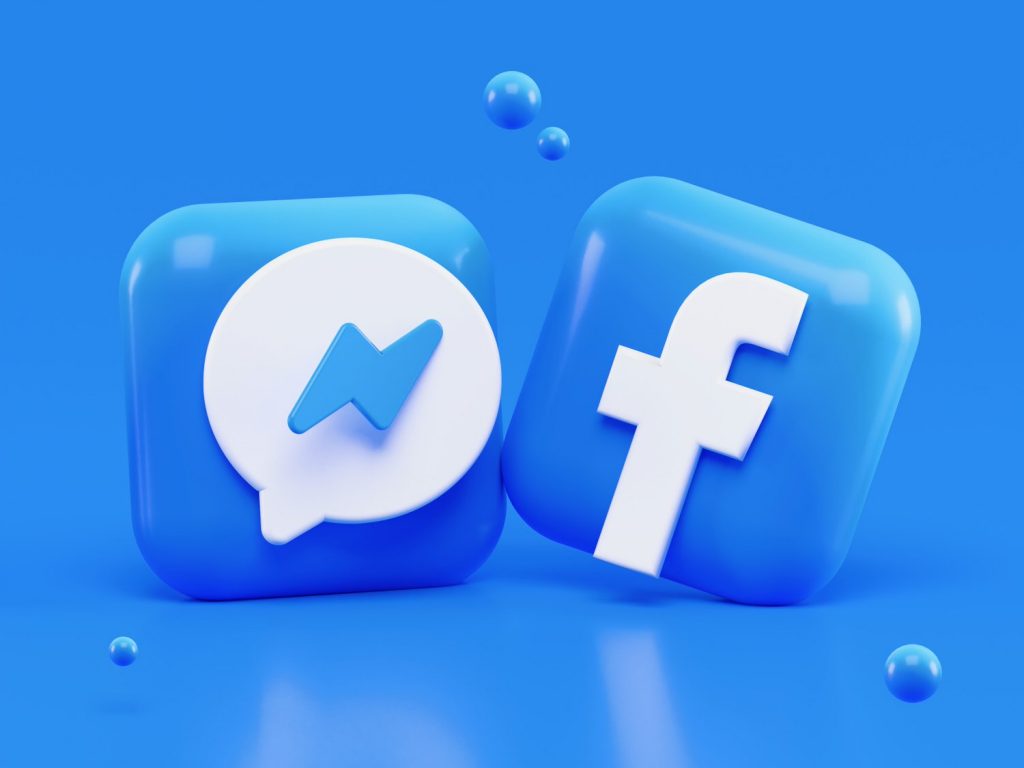 The war is far from over – Facebook might again decide to negatively affect your content in a blanket move to make a point. I want to be really clear – you are a number to Facebook and there is nothing you can do to give you a guarantee that your content won’t be impacted again.

There isn’t a guaranteed way to protect your content from any future bans Facebook Australia puts on your Facebook Page. But there is a way to minimise it – here are 3 tips to minimise your risk moving forward.

One of the conversations I had with a business had multiple Facebook Pages affected by the news ban, the business had three Pages but only two were attributed to the primary business’ Business Manager.

Unsurprisingly, Facebook reinstated the posting privileges for the two associated with the Business Manager, but not the third that was unattributed.

If you don’t have a Business Manager account, you can create one here.

If you haven’t chosen your Facebook Page industry category, or haven’t revisited it for some time, you can hedge your bets by moving from a sub-category to the parent category.

I want to be clear here – do not put yourself in a category that is not related to what you actually do. You risk getting your Page removed.

For example, hypothetically you are a museum operated by the government. The correct choice of category is Arts & Entertainment > Museum > [specific museum category]. But, if you are funded by the government and you provide services through the museum, you wouldn’t be incorrect by saying you are a public service. You’d just be less correct than saying you were a museum.

My reasoning for this move is to lump your Facebook Page in with a high-level government category so that if the government and Facebook hit another sour note, Facebook Australia might take a slightly softer approach and only restrict non-government entities. I expect the negotiations the government and Facebook are having now will be prioritising the preservation of distribution of government information and less care paid to small businesses. If Facebook makes another move, it may apply the restriction to other industries, not government.

Here are the categories you might want to consider if you are a service funded by the government:

If you don’t fit any of those child categories, I would put yourself in the Public & Government Service category. It’s not accurate, and I think it’s overkill but it’s also technically true and an option if you’re worried about this happening again.

3. Don’t rely on one platform

If you were stressed after Facebook hid all of your content, then you have too many of your eggs in one basket. Build your audience on a range of social platforms and make content dedicated for that channel.

Relying solely on one channel because you understand it will give you nightmares in the long-run. You need to be everywhere your customers are, regardless of whether you like the platform or not. You are acting as a business, and your personal preferences don’t factor in.

Don’t like TikTok but have products or services targeted towards a younger demographic? You need to be on TikTok regardless of whether you like to be or not.

The lesson in all of this is that you cant be reliant on one platform. 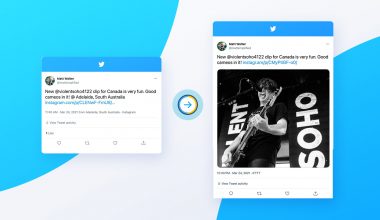 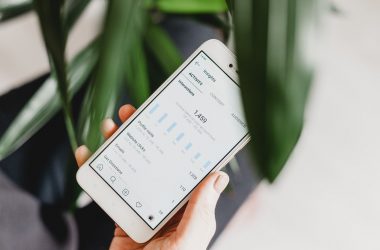 Read More
How many ideas for using Instagram Live do you know? Instagram has become one of the most used…
DDigital Marketing 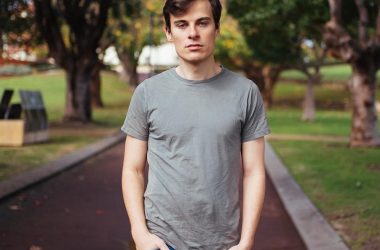