How to store film correctly

If you’re wanting to take up film photography, you need to know how to look after it. You can throw your memory card in your pocket or cupboard for years and as long as the format is still supported, you can put it in the camera and use it.

Why is it important to know how to store film correctly?

Unfortunately, film isn’t as age-friendly as a memory card. It’s important to know how to store film correctly before you start stocking up on heaps of rolls. Once the film goes bad, it’s bad! There’s no amount of work you can do to bring it back to it’s beautiful quality it arrived in.

1. Store your film in the fridge

You’ve probably seen whole fridges full of film in photography stores. There’s a reason for that. It keeps it in the original condition! You might want to devote a whole section in your fridge to storing film – just make sure it’s a clean area.

Here’s the limitations Kodak says (and we all know Kodak know a thing or two about film):

Refrigerating camera films reduces the photographic effects of long-term storage, but refrigeration cannot reduce the effects of ambient gamma radiation. Naturally occurring gamma radiation increases the D-min and toe densities and also increases grain. Higher speed films are affected more by gamma radiation than lower speed films. A camera film with an EI (Exposure Index) of 800 has a much greater change than an EI 200 film. Exposed and unprocessed film that has been properly refrigerated retains the speed and contrast of the exposure conditions, but the overall D-min, toe and grain will continue to increase. For more information on effects of radiation, click here: Film Storage Information.

Put simply, the higher the speed of the film, the shorter the life of the film in storage.

2. Keep your film away from heat

If you live in a hot climate, film photography life is harder for you. Exposing your film to heat or high warmth can ruin your film. You should also avoid keeping your film in your pocket for too long. If your body temperature is warm like mine is, your pocket can form condensation from the heat. If that goes into the film itself, you’re in trouble! Also avoid keeping your film in your car while you’re out walking or just parked on the street. Anywhere where hot air becomes stagnant is also a no-no. 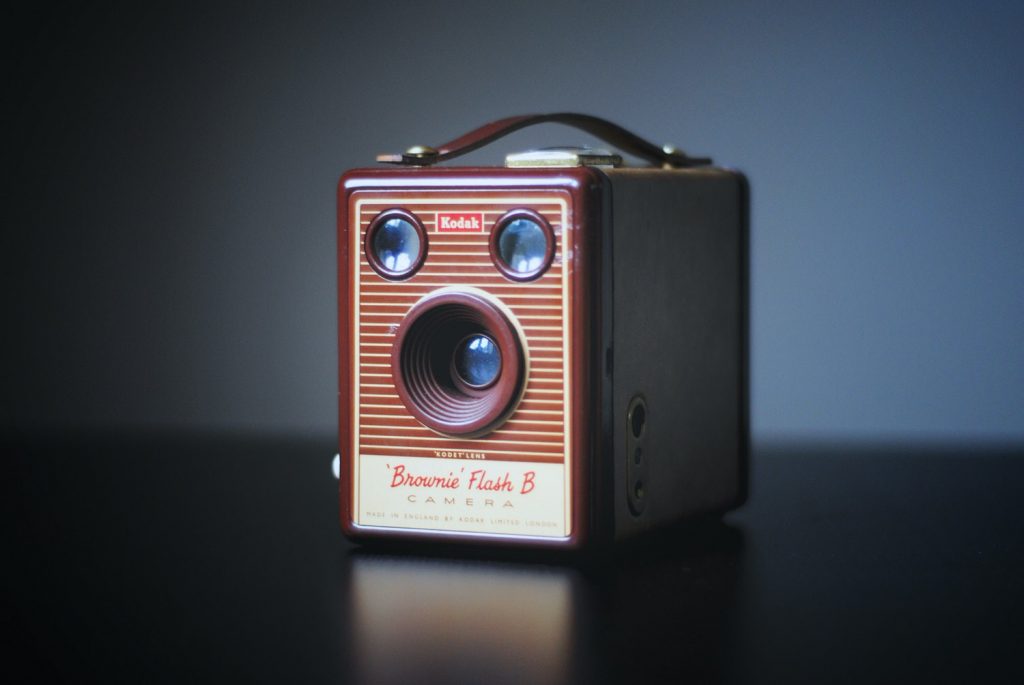 3. Store film in the freezer if you’re keeping it for years

If keeping your film cold is good, then keeping it colder is even better, right? It is if you’re sitting on a lot of film or want to keep it good for years. Freezing film is an important step if you like buying a lot of film when you’re travelling – which I fall victim to when I go camera shopping in Japan! Freeze your film at around -18 and then leave it sit for 24 hours on a bench to thaw out before using it.

4. Never expose it to light

Ever seen the warning on your film that says to load it in darkness or similar? This isn’t one of those warnings that are over zealous. As soon as film touches light – it’s over. Canisters of 35mm film is much easier to work with but 120 film (medium format film) is much more difficult due to it being encased in paper rather than metal. You don’t need pure darkness to load in the film, even though some people insist. But you really should do it out of daylight, and in a dimly lit room if possible. This is probably the most important step in knowing how to store film correctly.

5. Never take a roll of film out halfway through shooting with it

This point makes a lot of sense when you consider what I said in the above point. If you want to change film stocks mid-roll then you’re better off getting different film backs that you can detach and attach as you like. The dark slide on these makes it much easier to do. This is probably the second most important step in knowing how to store film.