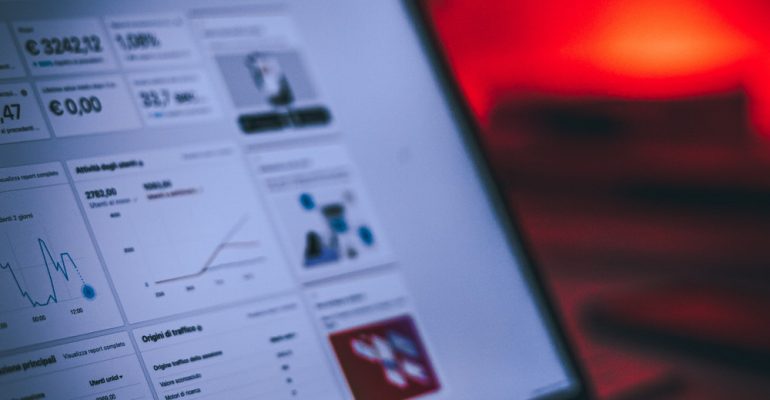 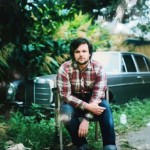 What is a nano influencer on social media?

A nano-influencer is an active user who has between 1,000 and 10,000 followers that has a tight bond with those that engage with them.

These users might engage most with friends, but they’re still a nano-influencer. A social media influencer can be anyone that can influence a number of people, regardless of how or why are connected.

How are social media influencers categorised?

The types of social media influencers generally fall into the following categories:

The average Instagram user has less than 1,000 followers according to Mention.com. That’s a solid reason why influencers are worth considering as part of a marketing campaign – but only if you are careful with it.

Don’t just add a line to your digital strategy that says, “Get some influencers to post about it”. That’s not enough. Influencers are only effective when they are chosen strategically. What to look for in an influencer is something that requires thought.

Anyway, back to what Mention.com found.

In case you hate pie charts or pies in general, Mention’s findings are:

Why use a nano influencer

You can afford it

For the cost of one post with a macro-influencer, you could get a whole year’s content published by a nano-influencer. Prices are lower, meaning you can either be everywhere at once or play the slow game by sponsoring content frequently.

If you’re like me, you tune out when someone is promoting something you know they are being paid to promote. It feels inauthentic. But what if a friend makes a recommendation? You listen.

It matters when a friend recommends something because you trust them. It doesn’t make your eyes roll to the back of your head when you hear them recommending something. Do you trust the opinion of five of your friends who regularly post about a brand, or do you trust Kim Kardashian? I trust my friends, as I’m sure you do too.

Nano-influencers are great at recommending something that worked for them. The promoted strategy needs to make sense in what a nano influencer would say or post about if no money was exchanged for the promotion. It needs to be natural.

For example, a local business who stitched uniforms for a local sports team would be a perfect candidate for using nano influencers. The posts that would be made by the nano influencers make sense without promotion – despite there being money that motivated them to make it.

How to find the right nano influencer for you

There are two ways you can easily find nano influencers to use.

Search hashtags that you think are related to your business offering or location of your business. It’s a bit of a crapshoot to find nano influencers this way, and honestly is the next way too, but this is the only free way to do it.

Generally the most popular content will be higher up on the hashtag results, so it should be easier to find. Obviously content with a lot of engagement is a sign that user has more followers than a nano influencer would have, so you can scroll past them. You are looking for engagement, but not too much engagement as it’s a sign  that they have too many followers to be a nano influencer.

You can use the ‘Recent’ and ‘Top’ tabs to help find relevant content.

Because nano influencers have a small number of followers, they tend to follow each other because they are genuine friends or have a close relationship with one another.

Take a look at their followers and who engages most with their content. Are they posting similar content in a way that makes sense with your business’ value proposition? If they are and have the right number of followers, you’ve found yourself another nano influencer.

What to ask of the nano influencer

The deal you make with the nano influencer is totally up to you, but there are some things I can recommend you ask I return for whatever you offer them as an incentive to post.

Ask the nano influencer to:

You might need to make mention that it’s a sponsored post, but that differs from country to country.

How much does web design cost?

Behind the browser: The people who make the digital cogs turn

How to tell if your innovation product is worth pursuing: 10 quick tips

Select the fields to be shown. Others will be hidden. Drag and drop to rearrange the order.
Click outside to hide the compare bar
Compare
Wishlist 0
Open wishlist page Continue shopping