Learn how to effectively plan using time management strategies for photographing a large number of bands in one day such as at a music festival.

Trying to shoot every band on a Summer festival lineup is a daunting task, and not one I would recommend trying unless you are confident you can get a great shot of a band within one song. You get three songs, but sometimes you can get as little as one when you’re doing festival photography depending on the pyro and other elements.

Your options for festival planning are:

1. Printing out the festival timetable and circling or highlighting bands you’d like to shoot

3. Use your phone as a secret weapon of organisation

As you can imagine, option three is what I’m going to recommend. Since we always carry our phones with us, let’s use it to plan who we are going to shoot and where we are going to be.

What app to use

My preferred app for visualising time allocations is Timeful.

There are an infinite number of organisational apps out there that display your calendar and reminders alongside one-another, but the beauty of Timeful is how the app displays small portions of time so you can plan your festival photography.

How much time to allocate

Since you are most likely going to want to shoot the first three songs and then move to another stage for another three songs, I allocate myself 15 minute blocks of time. I find this amount of time is perfect for covering three songs, as it allocates roughly five minutes per song.

This provides enough time for extended intros or guitar solos, and bands generally give their crowd welcome after the third song, meaning you won’t need to factor a long anecdote in.

You’ll want to keep five or ten minutes between your allocations to give you enough time to move between stages. This time depends on how far each stage is away from each other. Remember you’ll be carrying heavy gear needed for festival photography so you’ll move slower than normal. 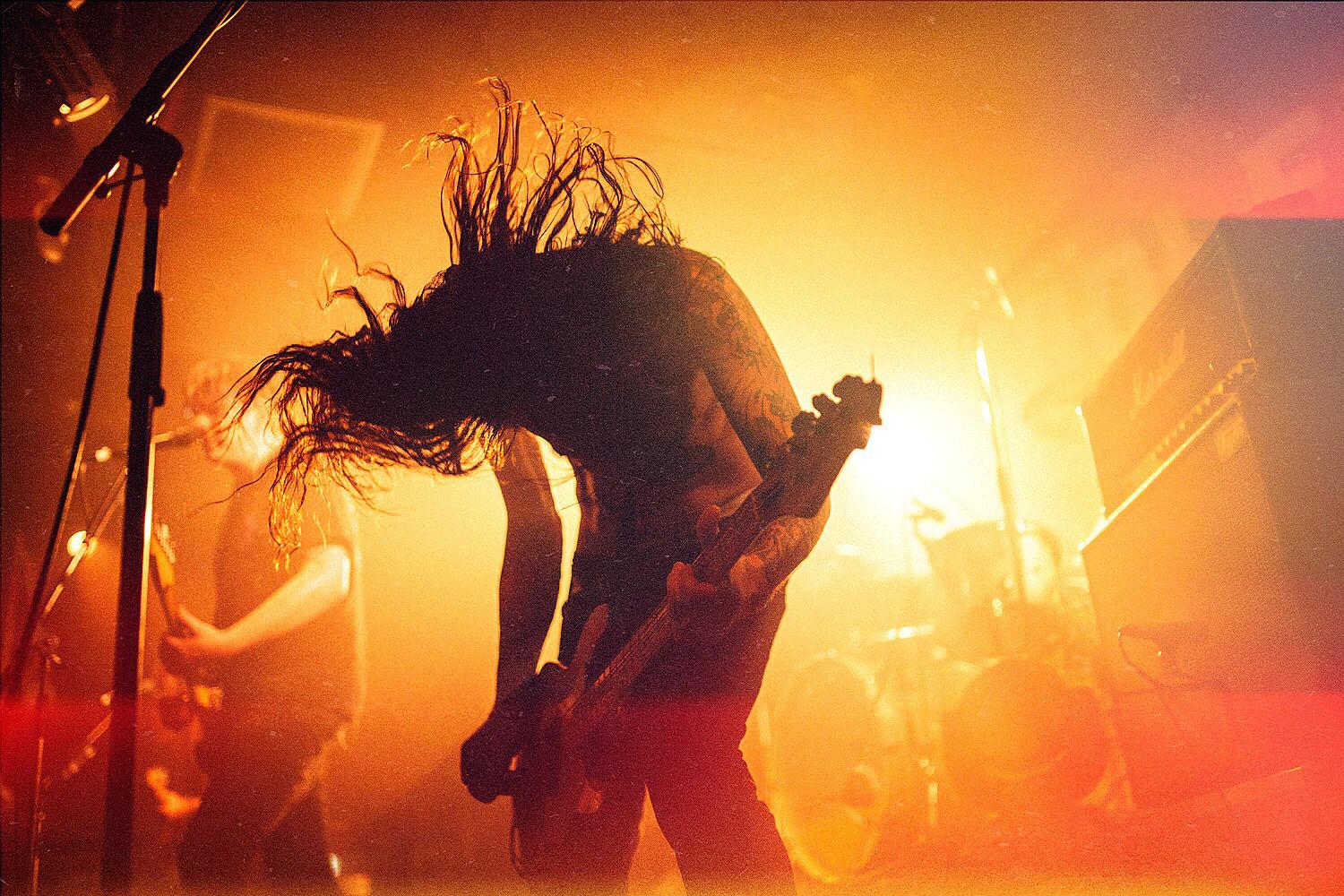 I start by taking the festival’s timetable and allocating 15 minute increments in for each band I want to see by priority. This will help you identify any spaces of time where you have no one of personal interest to shoot, leaving you with opportunities to discover new bands or shoot those that otherwise may not have made it into your portfolio.

For example, with Soundwave Festival kicking off in Melbourne tomorrow and spanning two days, I’ve planned out my timetable by who I want to see first, which on Day 1 were Slipknot, Marilyn Manson and Escape The Fate. On Day 2, I prioritised Gerard Way, Falling In Reverse and Faith No More.

You’ll notice that some of my time allocations have clashes, but Timeful places these neatly side-by-side so I can make a decision at the time about which band to shoot. My festival photography decision is often made by hype around the band on that day, or just my general mood.

It’s good to still place your clashes on your time allocation calendar because if one stage is falling behind on times, you can easily go to the other gig without missing both entirely.

While your time allocations are the most crucial, knowing where to go is the second most important piece of information you’ll need. When you create the allocations, make sure you take the time to write the stage number or name the band is playing at so you know where to go at a moments notice.

Timeful has all this information in the allocation block when you tap on it, however it does show the locations based off your settings (see Saturday’s allocation for Slipknot). How it’s displayed is personal preference, but having the information written down in the location metadata is crucial to success.

What about those empty time slots?

That’s when I’m going to eat and do some work for other publications that is related to the festival, but not photography-related. But mostly just eat.